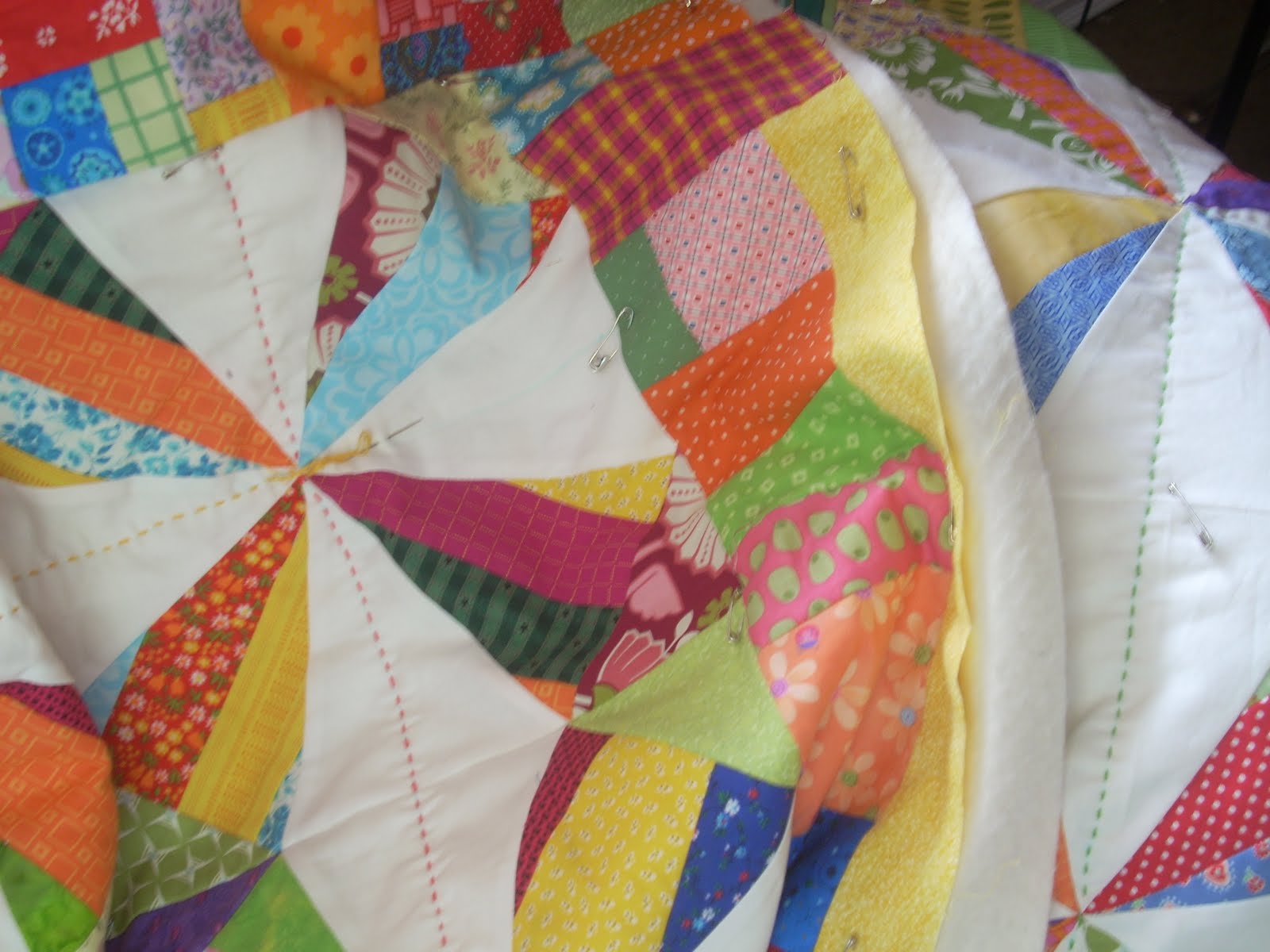 Just as I was settling down to sew yesterday the phone rang. My oldest, Alex called to say he had a flat tire and could I please bring him a jack and a lug wrench. I found the lug wrench right away but had a little trouble finding a jack. I tried calling my hubby to ask where I might find one but he was not answering. Fortunately he called back shortly and knew right where it was. I loaded them up and headed out to rescue Alex. When I arrived when set about changing the tire only to find that the jack was just a bit to tall to fit under his car. Fortunately he has a bug and they are light. In my college days I remember boys picking up and moving peoples bugs as a prank. So I suggested he lift it up a little and I would put the jack under. It worked perfectly. We got the tire changed but noticed the spare was a little low on air so I told him I would follow him to the gas station. Good thing I did because less than two miles later he had another flat. So we loaded up the two flat tires and I had him drop me off at an appointment I was not late for while he got new tires mounted on his rims. Luckily he had four new tires at home and did not have to purchase new tires. Also luckily by the time they were ready his brother was home from high school and could help him so I could begin quilting my kaleidoscope quilt. I’m quilting it with embroidery floss. I just cut about a yard of one color and quilt until it runs out and then do the same with another color. I’m really liking the effect it is having as I add colorful, cute stitches through the white on this quilt. 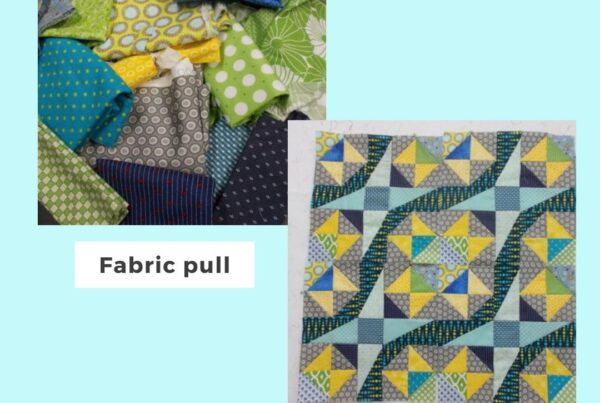 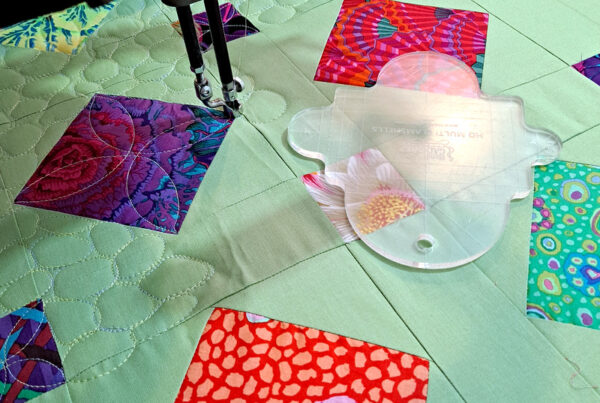