I’m Home with my Promised Story 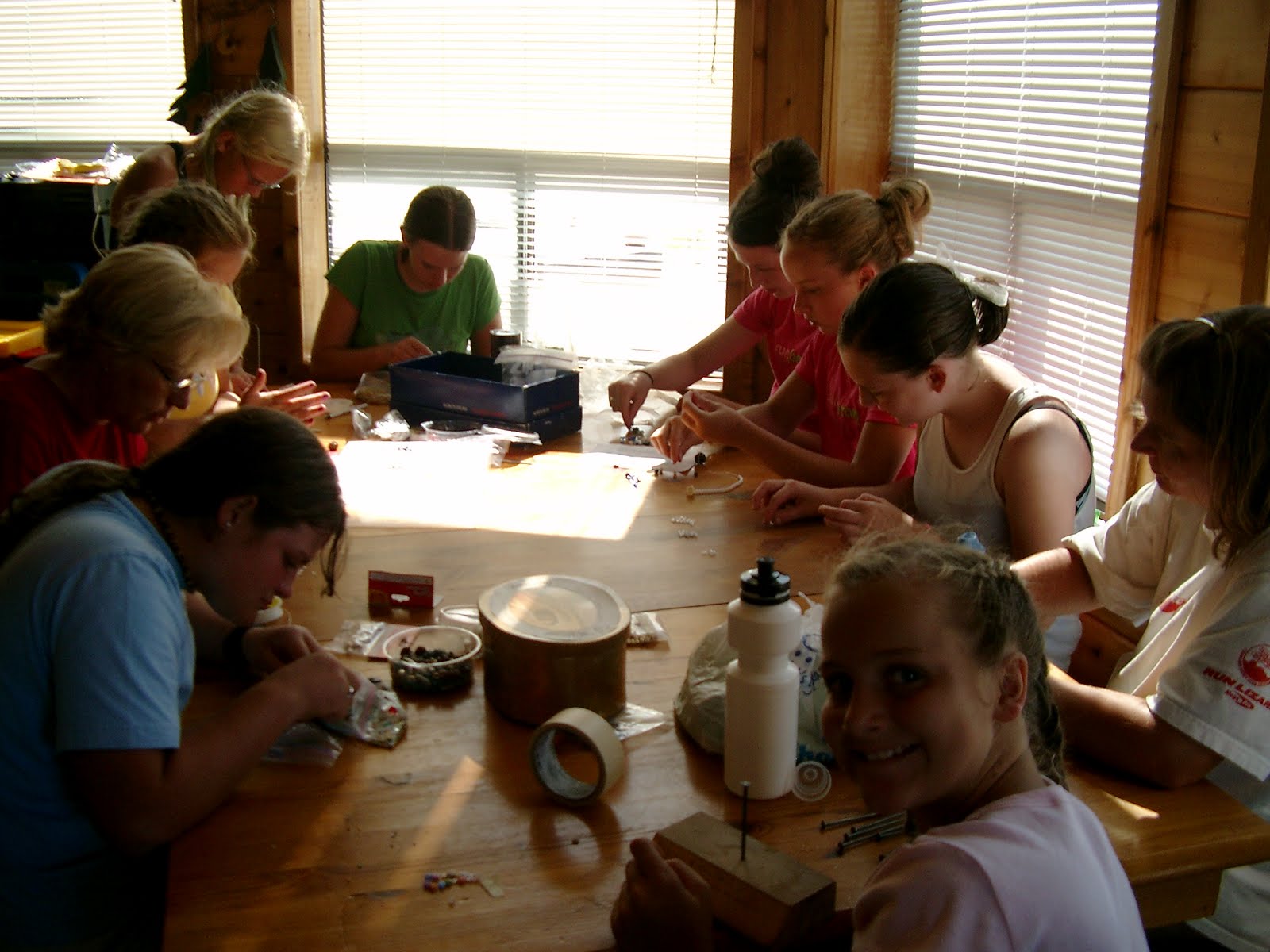 I had so much fun!!!! I had delicious food to eat, little if any sleep cause we were up talking, laughing and just being silly. We made fun crafts, and just enjoyed the company of wonderful girls and women. These pictures are actually from 3 years ago. Yes I have had the privilege of being a leader at girls camp 4 times now. I have loved it soooooo much. Except for the one little mishap I had two years ago for which I thought they would never let me return. Details to follow…

Here we are beading bracelets. Here we learned how to make bread. Aren’t they just the cutest girls?

Now to my embarrassing camp experience. Two years ago we camped by a river we could float down in tubes. It was so much fun floating down the river on a hot summer day. We had just got back from a beautiful hike and the river was beckoning us. I had popped my tube earlier in the week but one of these kind ladies let me barrow their tube. It was bigger than mine and harder to get in and out of. I had got stuck so I got out to get back in the current. When I sat down my blessed knee went out. My silly knee cap thinking it should reside on the side of my knee instead of on top. I tried to get it back in as I floated down the river but that darn thing is stubborn. My neighbor (who is one of the girls fathers. He being up there in case we needed a little help, which I did.) was just behind me. I called to him “John, my knee just went out. He tried to catch me but the current by this time was carrying me faster than he could catch up to me. I was a little worried because the place were we got out was coming and there was a small waterfall just past this place. Fortunately there were a bunch of girls there and I called for them to grab me. They pulled me out of the current. I just lay there in the tube while a few of the girls ran to get help. It was decided that the my staying in the tube was best because the tube was supporting my knee and much less painful for me than not having that support. (I know this because the last time it went out I was at the gym and was carried out by 4 buff men on a step aerobics platform. There was nothing under my knee that time and I was wishing I would just pass out so I could not feel the pain or deal with the embarrassment of being sweaty and gross from my workout. One of those buff men asked me if I had dreamed of being carried about by strong men. I told him this was not quite what the fantasy had been. Oh me and my embarrassing knee.) Anyway they brought a Ford Explorer down slid a blanket under me and the tube. Slid me into the back of the Explorer. Where I proceeded to bump down the canyon praying that we would not crash as there were not seat belts involved in that transport to the emergency room. Where they had to put me out to get that darn knee into place. 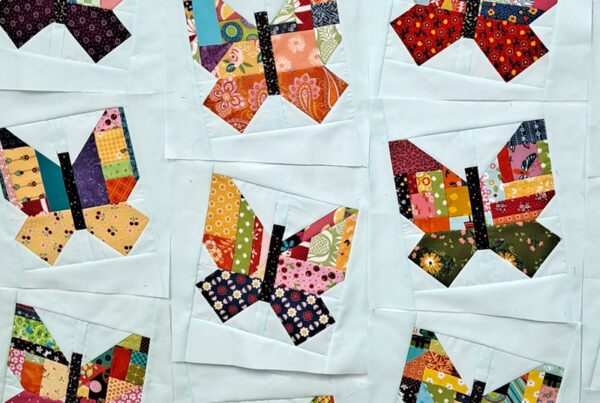 Use Up Your Tiniest Scraps with The Butterfly Quilt Block 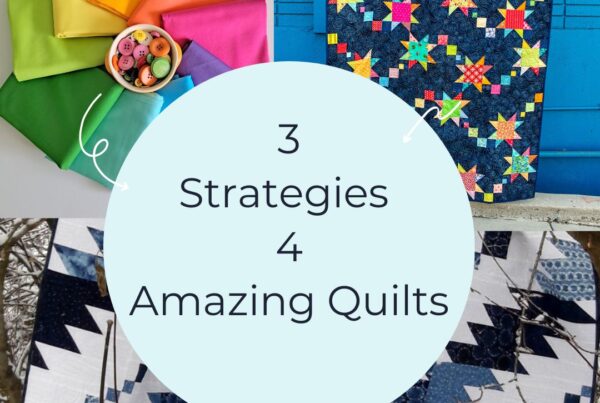