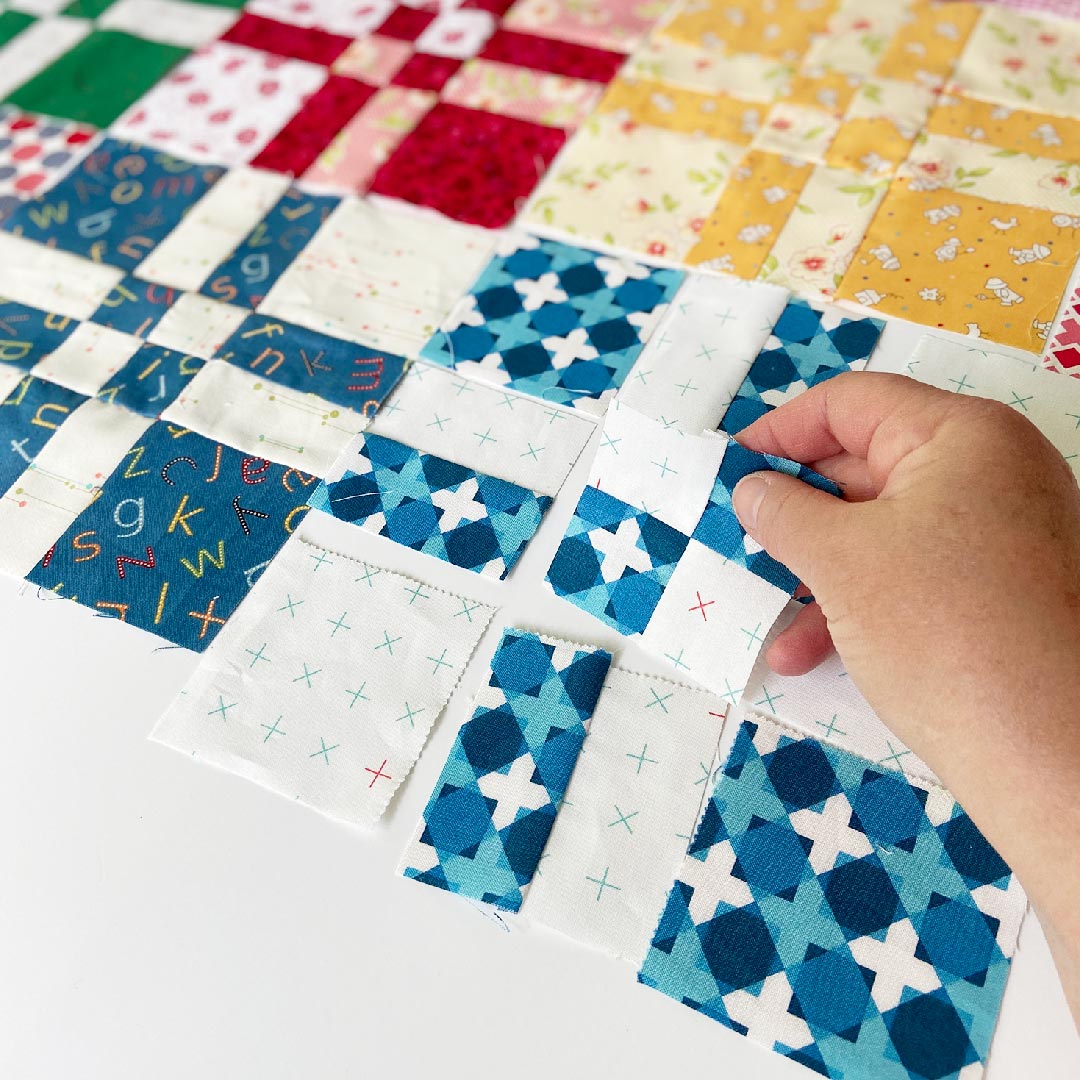 I recently dove into my scrap bins for a little scrap busting fun. Choosing scrappy goodness in a rainbow of color. Next I had a little fun in my low volume bin. Pulling fabrics that would go with the rainbow I had just created. Pairing up colors and low volume prints I cut two 5″ squares of each. Then I sewed each set into a four patch.

Once the four patches were sewn, I had a little fun slicing and dicing them. A little switching up of the cut pieces was next. Finally I sewed everything back together. It didn’t take long and I had a rainbow of pretty disappearing four patch blocks.

This rainbow went up on the design wall. First all scrappy like.

Then because it was a rainbow of color. I tried a rainbow layout.

You may have noticed that in addition to changing the color arrangement I changed how the blocks lay. I think it’s fun to see how twisting and turning blocks effects the look of the quilt. In the scrappy layout, I had the darks and lights make up the alternate pattern four patches. Whereas in the rainbow layout the alternate pattern four patches are made up of two light fabrics and two dark fabrics. Still not sure which layout I’ll go with. Which one do you prefer?

Do you want to play with your own set of Disappearing four patch blocks? You can use your scraps for a little scrap busting. Or if your stash is needing some replenishing you could buy a few charm packs at the 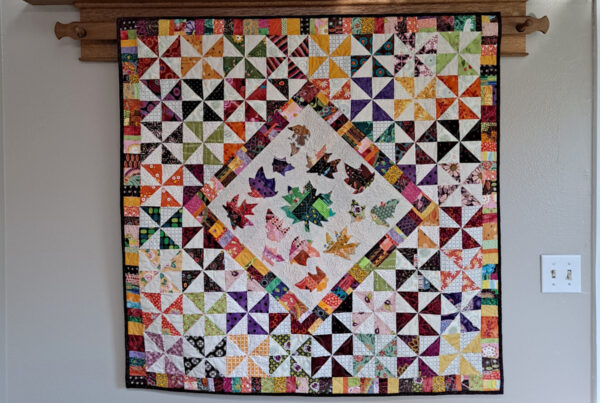 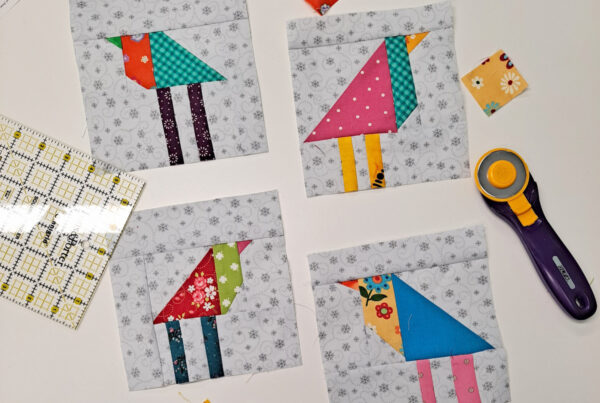 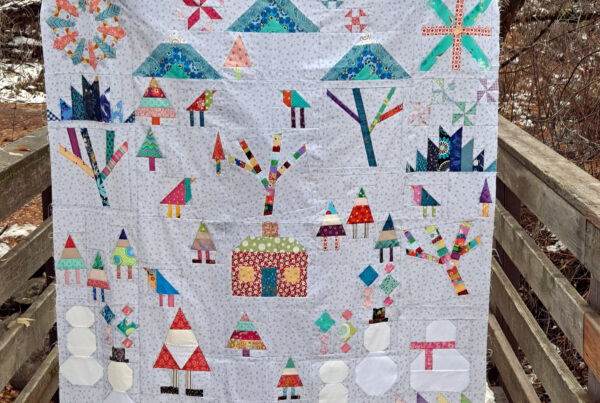